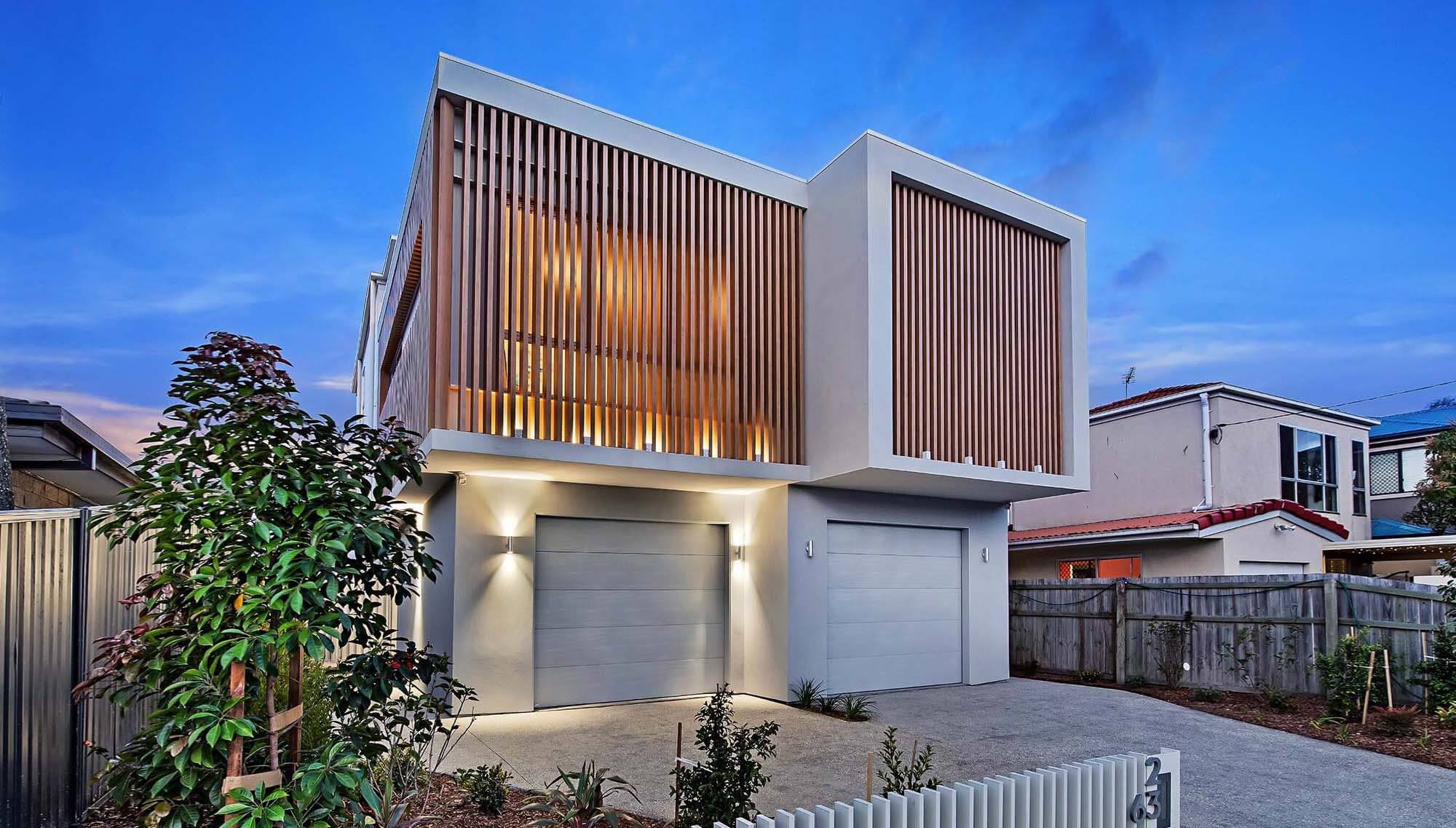 THE most viewed property in the country this week has sold days before it was due to go under the hammer.

The Gold Coast property at Miami sold on Thursday night for $1.025 million, two days before its scheduled auction on Sunday.

It had more views on realestate.com.au this week than any other property going to auction across Australia.

The new duplex is modern and has four bedrooms, a neutral palette, wood features and a rooftop terrace.

It is also about 500m from the beach.

NGU Real Estate Gold Coast agent Sean Graves, who marketed the property with Edward Smyth, said on Thursday it would potentially sell before auction because it had attracted so much attention in the lead up.

“In the first two weeks, we had over 30 groups through,” he said. 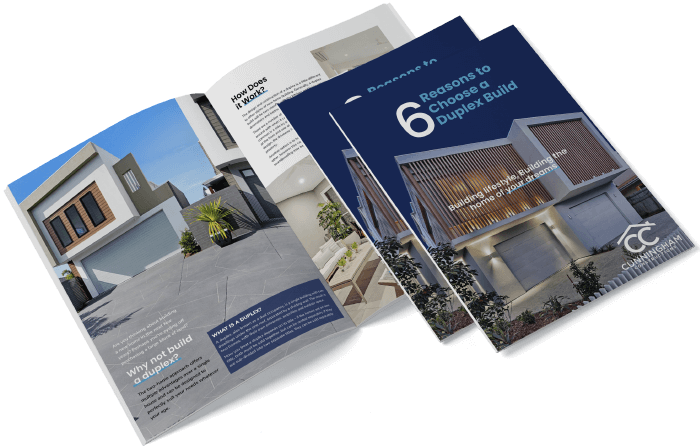 6 Reasons to Choose a Duplex Build

We promise this is not a spam newsletter, this is a document we have designed to help you when thinking of building.

Benefits Of Building A Duplex

Would You Build with Your Neighbours?

Building lifestyle, Building the home of your dreams